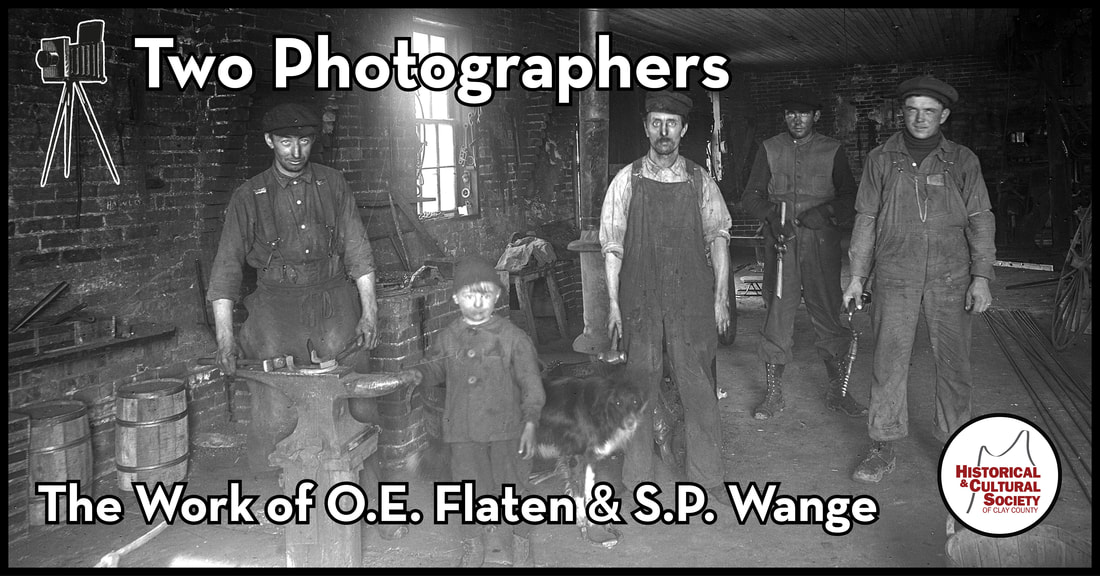 Two Photographers: The Work of O.E. Flaten and S.P. Wange features selections from HCSCC’s collection of more than 15,000 glass plate negatives from the two titular area photographers and offers a fascinating and detailed look at life in Clay County between 1879 and the 1950s.

O.E. Flaten was born in Valders, Norway, and immigrated to southern Minnesota at age 17. He learned photography through an older method of sensitizing wet glass plates in Northfield, MN, before moving to Moorhead. He primarily photographed in the Clay County city, and for most of his 50-year career he was Moorhead’s only photographer. Most of his negatives were sold for the small amount of silver they contained after he died in 1933, but Moorhead photographer Richard Grosz eventually acquired them and then donated them to the Clay County Historical Society (now HCSCC).

S.P. Wange was born in Gudbransdalen, Norway, in 1866. He learned photography in Norway using the less demanding dry plate process. After learning the barbering trade in Norway, he immigrated to Ada, MN, and cut hair for two years. In 1893 he moved to Hawley and took over O.K. Lee’s photography studio. He diversified the space by setting up a barber shop in the basement and then spent much of his life developing his skills in each trade, primarily photographing in the Hawley area. His collection was donated to the Clay County Historical Society after Attorney Magnus Wefald bought Wange’s old studio and found the negatives in his new attic.

Though the negatives were comingled in the 1960s, it’s not difficult to discern the origins of each photo. Flaten’s meticulous nature and his attention to detail are reflected in his work. His images are carefully composed and even his views of people look like still lifes. Wange, known as a joker, offered more humor and spontaneity in his photos, though they were also more technically flawed: often under- or over-exposed and blurry. Together the two show us a fun and detailed view of our local history. 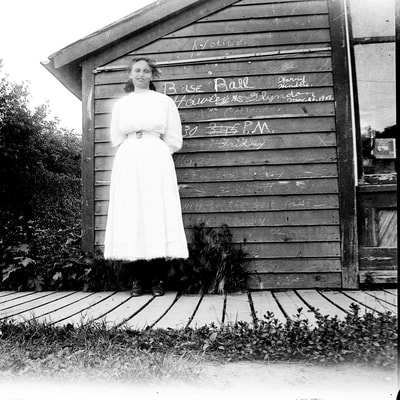 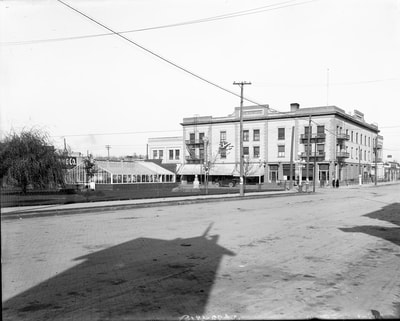 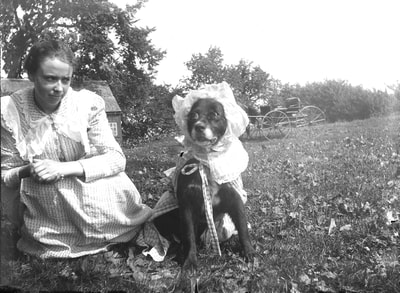 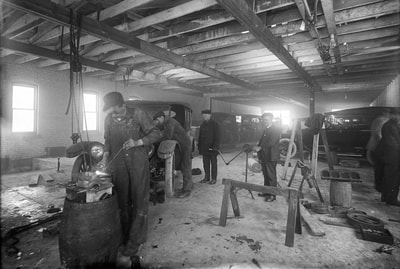 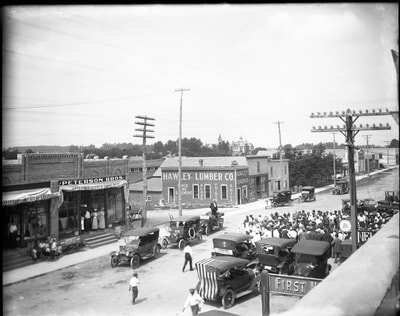 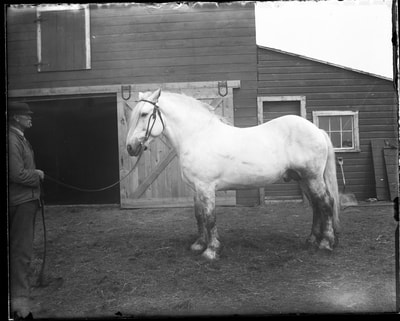 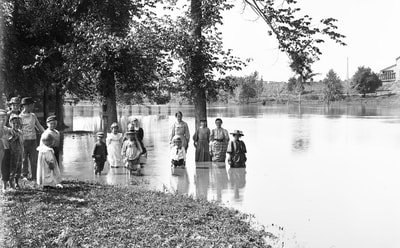 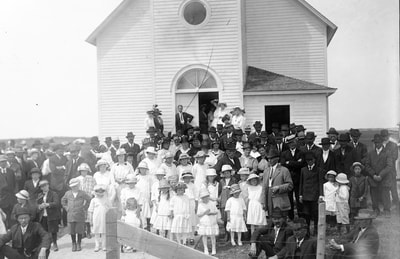 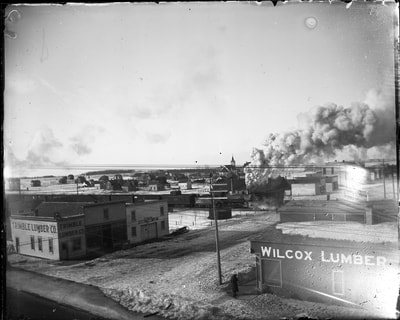 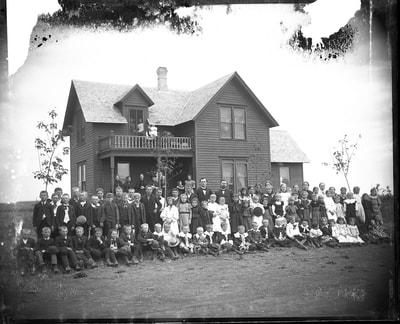 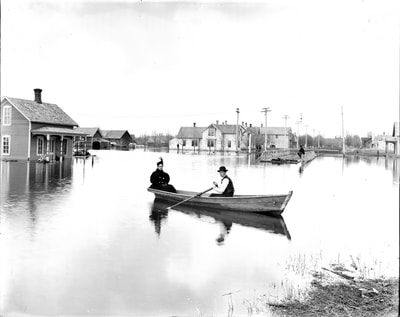 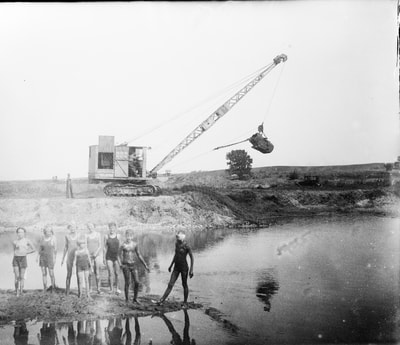