Click here to explore a virtual tour of the Hjemkomst 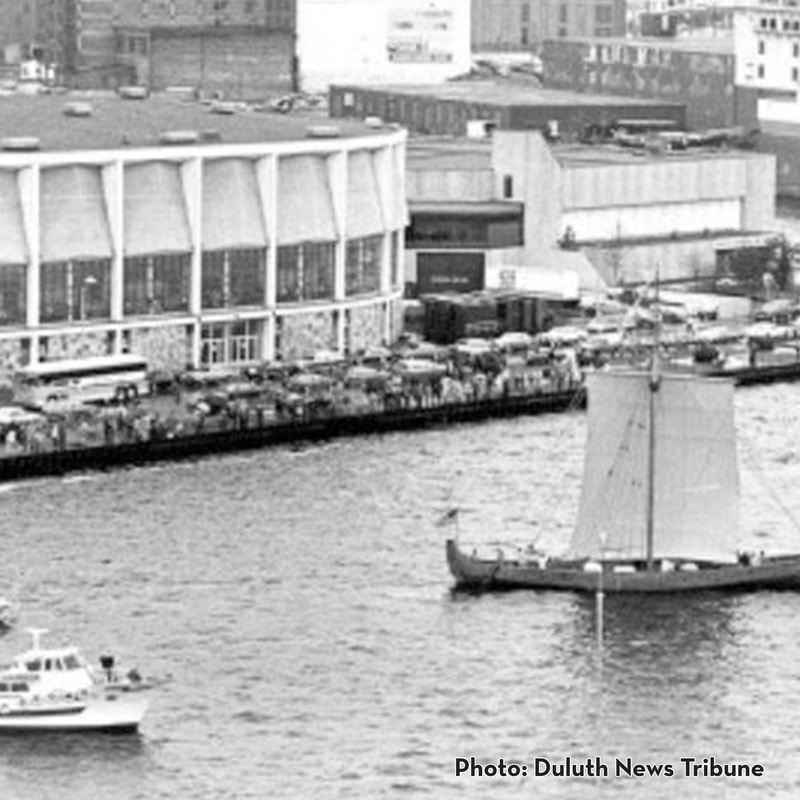 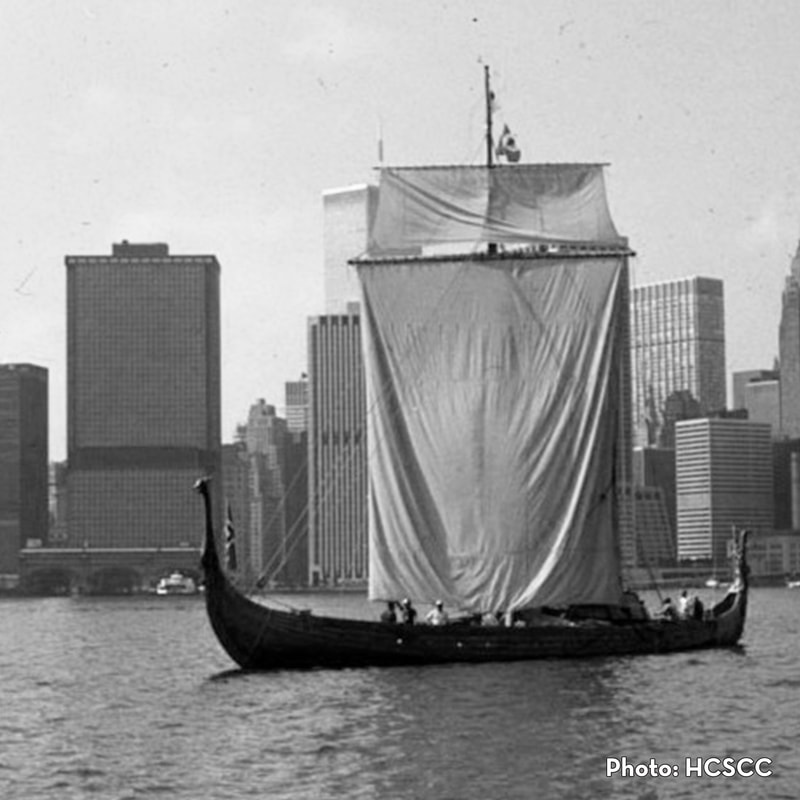 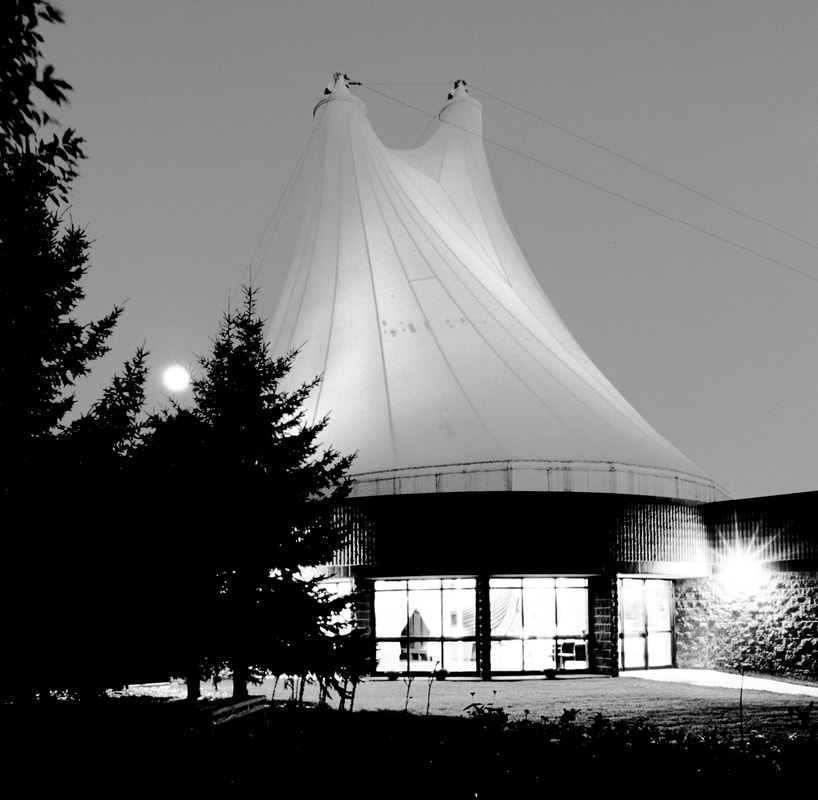